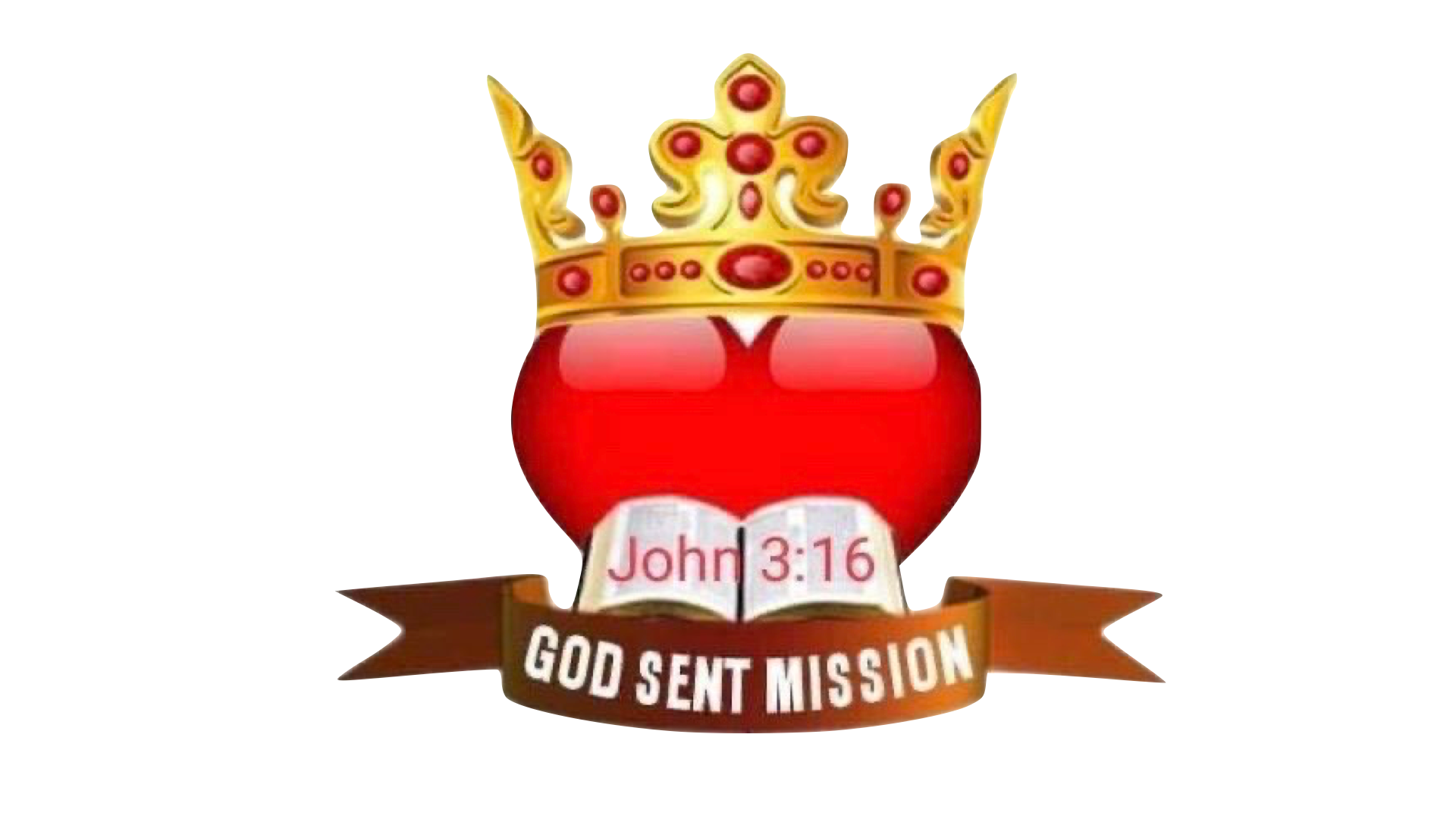 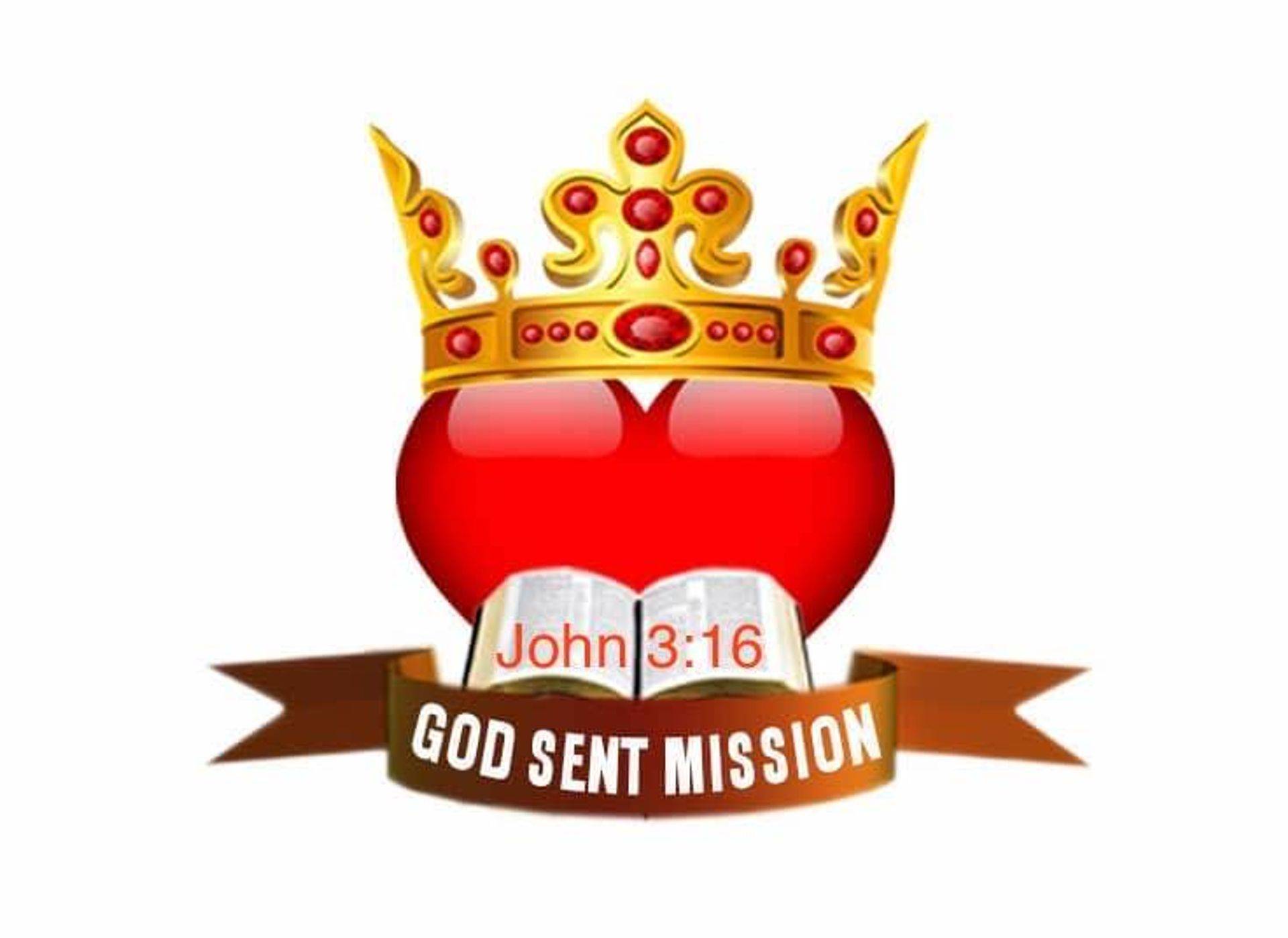 Jesus Christ Is The Love Of God

Jesus Christ Is The Love Of God

Apostle John Ennin is the director of God Sent Mission a Passion for Jesus Christ Mission, he is a Ghanaian born Nigerian, he was born in Ivory Coast, grow up in Nigeria and Nationalize in Ghana, by his birth he was a born missionary so to say.

He become born again in 1997 in a small country side Ebijakara in Abi Calabar Nigeria. John attended primary school and secondary school, at the early stage he was not that smart, until he met the Lord Jesus Christ and started to read the Bible, after wards he become one of the best student and a teacher to some of his class mate.

In The year 2000-2004, John had a vision, when he saw a hand writing on the sky, one afternoon saying ''go into all the world and preach the Good News to all creation''. After that experience, John was adamant, since he had no understand of the vision.

However in 2005 John moved to Ghana after Ebijakara was attack by it neighbor and many people were killed include John pier groups and the whole village was burn down to rubble, so while in Ghana the vision began to become clear to John and he decide to learn more about Christin Mission in Youth With A Mission a Christian organisation, John  had a personal encounter with Lord Jesus and the mission of God's love to all was explained, John was never the same after that meeting with the Lord Jesus Christ.

John graduated with a Degree in Christian Mission and Biblical study in Youth With A Mission. John was later call in 2011 while in Cape Town-South Africa as a missionary to Europe, John was reluctant for 2 years. Then he later move to Europe in 2013, and got married to European lady Ilona from Latvia in 2015, a small, but very beautiful people and country.

They have a daughter call Anna, And since then they have been engaging on Evangelism Mission, and equipping the body of Christ around Europe, John believes that, everyone should hear about the good news of God's love in Christ Jesus.

The Calling.
Create your own free website today
google-site-verification=GIGQuKbZGyMRDEv2oEPTEE1y0AgaIYs_yPQ-gJolhLA